Counterfeit promo. Issued in a plastic sleeve with paper insert. Celeda - Let The Music Use You Up Deep House 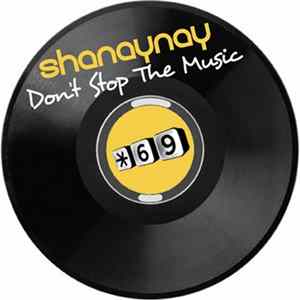