Related to Candy Man - How Long 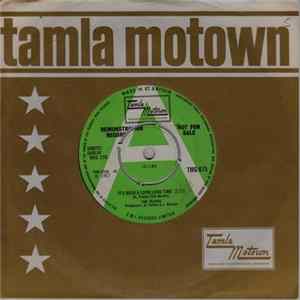 The Elgins - It's Been A Long Long Time Soul Art Shaw And His New Music - Nightmare / It's A Long, Long Way To Tipperary Big Band